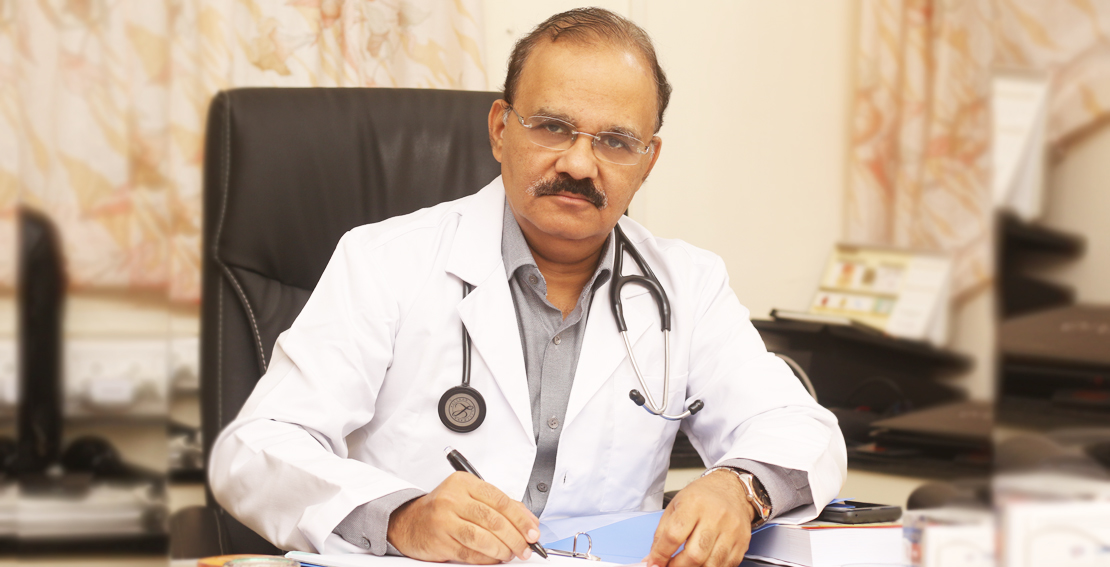 Dr Abi Abraham M. is recognized nationally as well as internationally as an expert in the field of nephrology and kidney transplantation.

After a brilliant academic career both as an undergraduate and postgraduate student from the prestigious Christian Medical College (CMC), Vellore, he worked as a faculty there for 7 years. As a core faculty member, he was actively involved in patient care, training of postgraduates and researchers. His publications in optimizing immunosuppression, post-transplant infections, lupus nephritis (SLE) and electrolyte disorders have been widely cited and helped the department in adopting various strategies. He was in involved in the care of more than 1000 renal transplants which were performed at the centre when he was there and the management of complex cases referred to CMC Vellore from the rest of the country. He left CMC as Associate Professor and since 2002 he has been with Lakeshore Hospital. He set up the Department of Nephrology and Renal Transplantation (along with the transplant surgeon) in VPS Lakeshore. Of nearly 850 renal transplants (live donor as well as the deceased donor) done at VPS Lakeshore till now,550 patients had been under his care. Under his leadership, VPS Lakeshore has emerged as a leader in renal transplantation particularly for recipients with complex problems (sensitized, elderly as well as paediatric) attracting patients from the entire state as well as neighbouring states, Maldives, Middle East and few African countries. The centre has also performed combined kidney and liver transplant as well. His other areas of expertise include critical care nephrology, reducing the progression of Chronic Kidney Disease (CKD), Lupus Nephritis and Vasculitis and fluid and electrolyte disorders. Under his leadership, the unit performs the maximum number of Continuous Renal Replacement Therapy (CRRT) in the state. He has been awarded fellowships of Royal College of Physicians Glasgow and Indian Society of Nephrology.

Dr Abi Abraham M recognized nationally as well as internationally as an expert in the field of nephrology and kidney transplantation. He has more than 23 years of experience both as a clinician and academician. He has a wide range of experience in renal transplantation, critical care nephrology, vasculitis, lupus and electrolyte disorders. He has been awarded three prestigious fellowships, has widely cited publications in peer-reviewed journals, memberships in many renal societies and held administrative positions in organizations..

get in touch with us